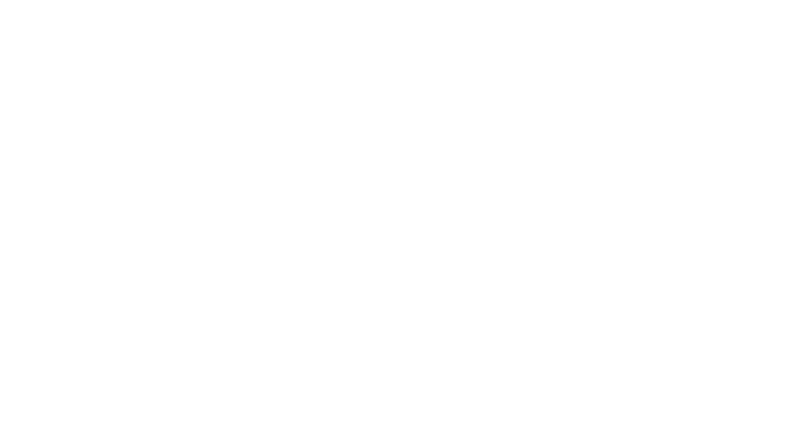 Game: Spartacus (Super Colossal Reels)
Manufacturer: Scientific Games (WMS)
Advantage Play Potential: Low
What Makes it Special: 100 lines for as little as 60 credits, with a full reel of wilds on the smaller reels transferring to the colossal reels. A persistent state wild element is introduced as part of the more/better bet structure.

Like the previously covered Li’l Red, Spartacus is a sequel of the same name to a Colossal Reels game released about a decade ago. The game has been upgraded and modernized to have a bunch of new elements, including a persistent state aspect to it with golden wilds.

The new version is dubbed a Super Colossal Reels game and, well, it’s more colossal than ever.

If you’ve never played the original , the new version has a lot in common with its predecessor. Let’s start there. The game is 100 lines, with two reel sets – the standard 5×4 Main Reel set with the first 25 lines, and a massive 5×12 Super Colossal Reels set that has the other 75 lines.

No matter what the wager, you get access to all 100 lines, and you get it for less than 1 credit per line, which tends to help with reducing the volatility some. But it’s a sequel, so it’s boosted in other ways.

For one, you can’t decide how many lines to bet, like you could on many of the old Colossal Reels bets, instead being forced to buy all 100. This is not unusual on modern machines, but it limits the choices there.

Second, the addition of progressive means more volatility in part because part of the wager now funds a progressive, although that may be covered in part by the higher base wagers.

Third, the game features a mystery symbol scenario where certain spaces on the main reel set and reels 1-4 of the Colossal Reel set are swapped out with one of the eight standard symbols (not bonus or the premium symbols). On the fifth reel of the Super Colossal Reels set only has the premium/semi-premium symbols, multipliers, bonus symbol and progressives. Mystery symbols can serve as blockers from line hits when they keep other combinations from lining up.

Finally, there’s three bet levels, which pushes some of the features onto more expensive wagers, driving up the per spin price if you want it all.

Like Li’l Red, there’s three bet levels on Spartacus, each of which are an increase in bet increment over its predecessor, which had 50 cent bet increments:

On the bright side, the hallmarks of the Colossal Reels games are still here. For one, when you get a full reel of wilds on the standard reels on the left, they transfer to the right. With the Mega Wilds feature, as you can see at right, the ability to get those wilds reels increases if you’re doing the 100 credit per spin feature.

Mixed with the Super Colossal Reel benefits of multipliers and other features boosting the chances for bigger pays, you can see how the game has the potential to pay big, but how it can also be tough at times if you can’t get things to line up with the wilds and the multipliers.

When I reviewed Li’l Red, I had talked down the 100 credit wager as not being that great when the Mega Wilds aren’t showing up. During my playing of Spartacus I fared much better with the feature, and saw the Mega Wilds come out enough to make it worth it. Like any more/better wager, you’ll need to decide if it’s worth the additional spend.

Like the original, Colosseum symbols appear on reels 1, 3 and 5 of both the Main Reels set and the Super Colossal Reels set. Getting three or more triggers the bonus. The free spins are awarded as follows:

The free spins work as they did on the original – if a wild appears in any part of the Main Reels during a free spin, the entire reel turns wild and then transfers to the Super Colossal Reels. If there’s at least one Golden Wild symbol, the reel turns Golden Wild and transfers, and then sticks around for the next spin, just like on the base game.

The ability for wilds to pile up in the bonus, connect with multipliers, and trigger a massive win means the bonus is hard to get; I did not get a bonus on this version during my attempts, which has been par for the course for the Super Colossal Reels games for me overall so far, but presumably the difficulty is because the bonus has so much potential.

Multipliers also appear on that final reel, which can multiply line hits by 2x, 3x, 5x, 10x or 25x. Multipliers also act as wilds, so they match with any symbol. If you can line up the 25x, even with a poker symbol, you can get a significant hit.

The only play here is if a gold wild symbols is left on the reels. It lasts for one spin, but the placement and number will determine how good a play it is.

Both the second and third bet tiers allow for the Golden Wild feature, so you have 10 bet levels you can check to hopefully find at least one round of Golden Wilds to collect and get paid on.

Here is RandomSlots with a sample of the game, as well as the pay tables:

Here is TheBigPayback with his run on both Spartacus and Li’l Red: