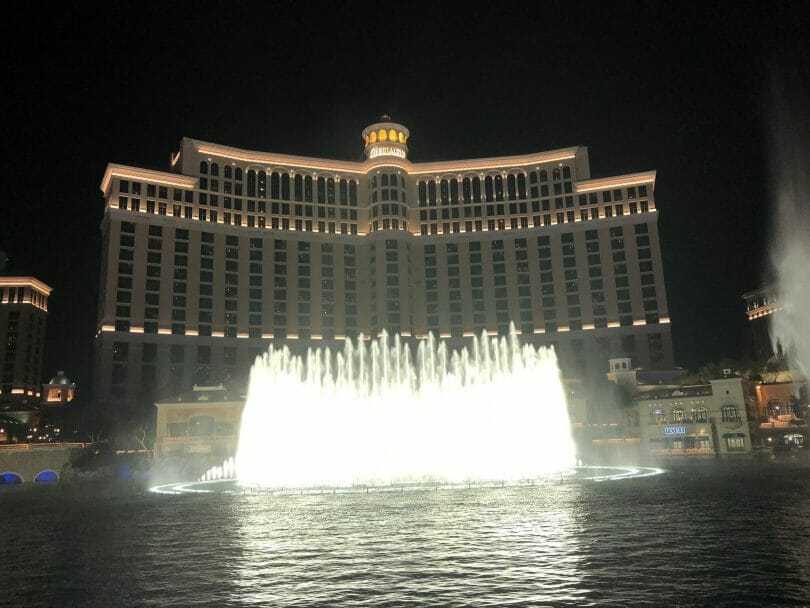 MGM Rewards is pulling out a lot of stops to kick off this summer promotions wise. I’ve previously shared details around:

The first two are Las Vegas-centric as they’re only available there, and this latest promotion has a Las Vegas-heavy slant as well.

With this latest promotion, which launched last week and runs through July 11, your goal is to locate QR codes, which net you entries. A few were added into the video at the MGM Rewards homepage, but most are found on the strip at their Las Vegas properties.

They’ve provided clues so that you know where to look for them at the various properties, and some seem easier to me than others. But if you can’t make it to Las Vegas, never fear – you get two entries per QR code in the video, and the sweepstakes is capped at six entries per person, so you need not be present in Las Vegas to max out your entries.

Why would you bother with the promotion? The 100 prizes include:

This is a pretty generous promotion given the window of time and the value of prizes. The base level prize has a $100 value, and they’re doing 100 winners, so it’s worth spending a few minutes to scan their commercial and complete the entries.